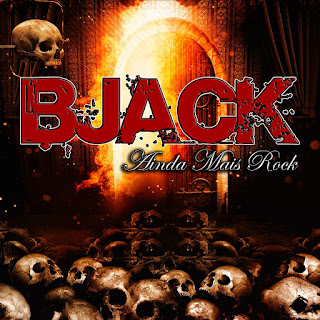 Frantic Amber is a female-fronted metal band with members from four different countries (Sweden, Norway, Denmark and Japan) Since the line-up was solified 2010 the band has made two tours to Russia, the latest one in September 2011, as well as a successful gig at Sweden Rock Festival 2011 which also was played in whole in the Swedish National Radio program P3 Rock Live. Frantic Amber performed at the P3 Gold 2012 Awards that was broadcast on swedish national television and radio.